Juergen joined Dr. Sauer & Partners' Washington office in 2002, and quickly became an integral part of the design delivery team, producing drawings, reports, finite element analysis and numerical modelling solutions.  He would go on to act as design lead for several signature SEM and underground projects including Beacon Hill Station for Sound Transit in Seattle, WA and Chinatown Station in San Francisco, CA., eventually taking on the VP role and Managing Director of the US office. Subsequently, Juergen went on to relocate to the Salzburg, office in Austria, supporting global pursuits in the US and Israeli markets.

Gerald began his journey with the company in 2002 under the guidance of Franz Langer, acting as a Site Engineer on key projects such as the Russia Wharf BRT (Bus Rapid Transport) for MBTA in Boston, and the Beacon Hill station (LRT Seattle to Sea-Tac Airport) in Seattle, Washington.  His success in this role paved the way for him to become Managing Director of the London, UK office where he spearheaded the business growth in the UK, culminating in a workforce of over 50 tunnel engineers working on some of the UK’s most challenging tunnelling and underground projects.

In 2011, both Gerald and Juergen took on ownership roles in Dr. Sauer & Partners, alongside Mr. Thomas Schwind, Mr. Christian Karner, and Dr. Gerhard Sauer himself.  As partners, and with the renowned knowledge and experience of Dr. Gerhard Sauer, Gerald and Juergen cemented both their individual status as industry leaders and the corporate status of Dr. Sauer & Partners as a premier global tunnelling and underground solutions provider.

As the company celebrates Gerald and Juergen’s two decades of determination, dedication and innovation, we recognise their significant role in developing the Dr. Sauer Group of companies that remain committed to Dr. Gerhard Sauer’s vision of providing direct solutions to challenging engineering problems whilst maintaining high technical standards that the organisation is globally renowned for. 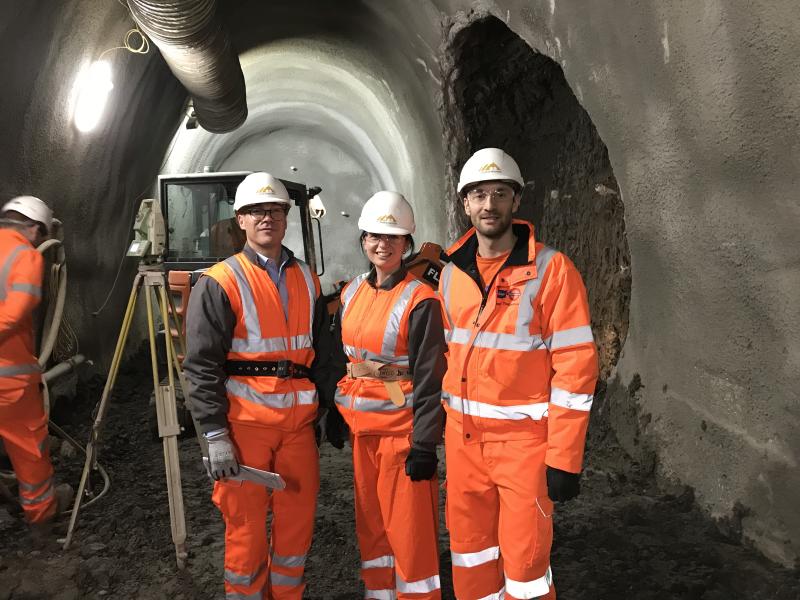 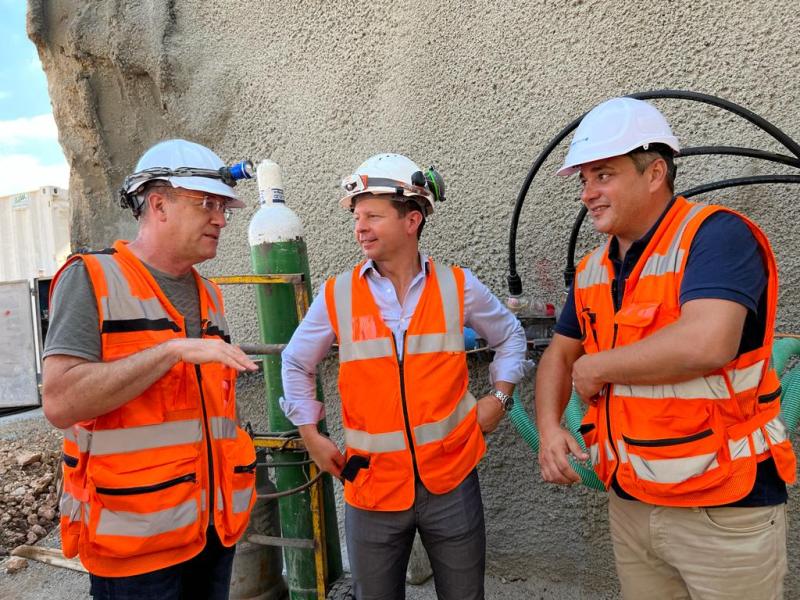 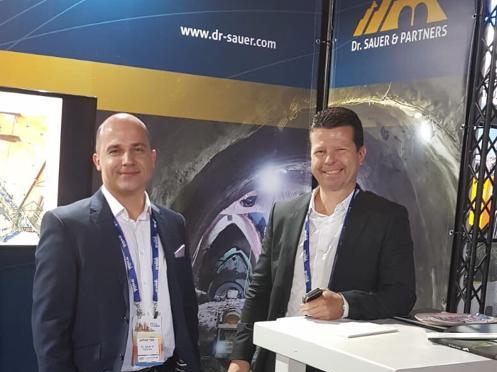 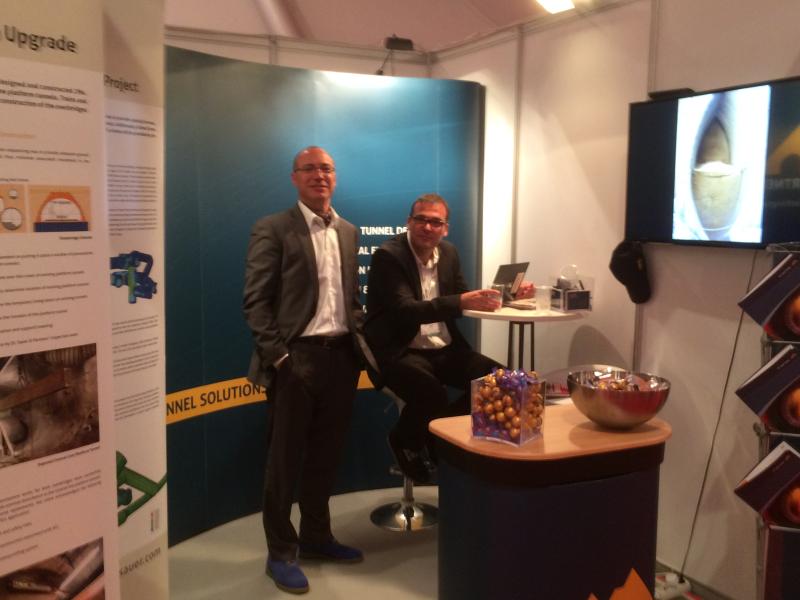 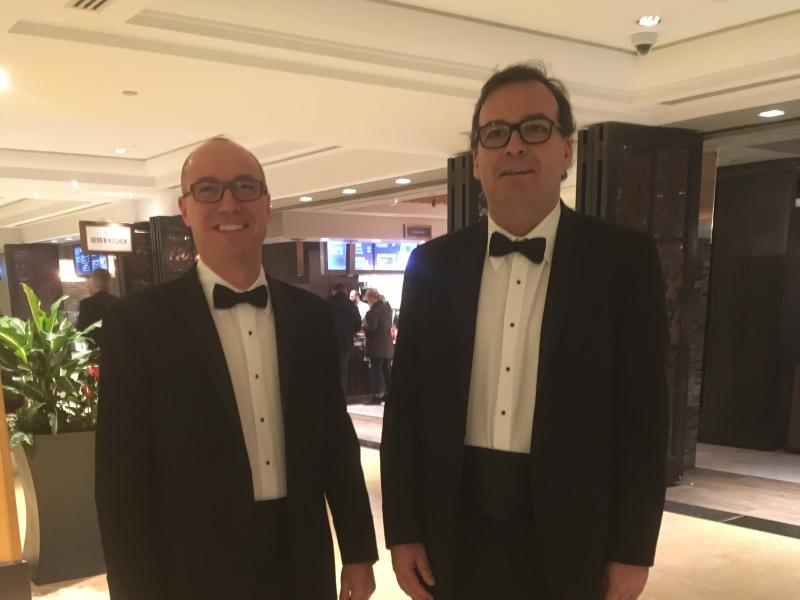 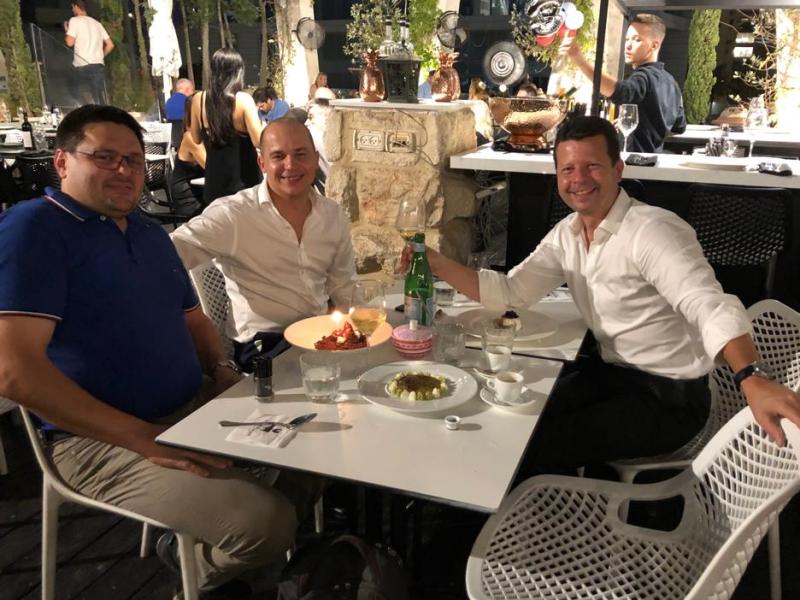