In February 2017 ground was broken in the tarmac of Arthur Street for the Bank Station Capacity Upgrade (BSCU) project tunnelling works. A group of people from Dr. Sauer & Partners, principal contractor Dragados and the client, London Underground stood next to an excavator, looking at some Roman archeology and philosophising about the challenges ahead. Everyone was excited and looking forward to creating new tunnels for the upgrade of one of the busiest stations in the London Underground network.

Three years and five months later, and after approximately 1,200 metres of SCL tunnelling, 1,840 advances, 1,195 daily review meetings and 995 RES sheets the SCL tunnelling works were successfully completed in early July 2020. Not with a breakthrough but equally celebrated and important for the BSCU project with a connection from the new tunnels to the existing station.

The 24/7 tunnelling operation over these years stopped only for Christmas shut downs, due to two terrorist attacks in the neighbouring London Bridge area, and more recently due to the COVID-19 lockdown.

Detailed design began in August 2013 and since the very beginning the collaborative designer, contractor and client team has always produced outstanding work relationships from design through to construction, fostering the ‘Best for Bank’ mentality.

Many success stories have been written during this project and published in various papers, but a few technical achievements are worth highlighting as they improved constructability and health and safety on site. These include the uphill excavation of a 30 degree inclined escalator barrel in top heading and combined bench/invert sequence, the removal of load bearing foundation piles of four high-profile stakeholder buildings, the development of a sprayed concrete radial joint without connection reinforcement to eliminate the need for entry to the face for the workforce, optimised SCL lining thicknesses to reduce the risk of fallouts and improve construction cycles, change of hand mining areas to sprayed concrete lining tunnels for improved human factors and the significant reduction of in-tunnel probing ahead achieved through 3D ground modelling and a risk based approach.

Amongst many other awards that the project received, Dr. Sauer & Partners together with Dragados and London Underground is proud to have received the NCE Tunnelling Award for UK Tunnelling Team of the Year in 2017, the Certificate of Appreciation awarded to the BSCU Radial Joint Design as finalist of the ITA Tunnelling and Underground Space Awards 2017, The British Geotechnical Association’s Fleming Award 2019 for the Pile Intercept Solution and the prestigious award for Best Safety Initiative at the TfL Suppliers Awards 2018 in recognition of an innovative way of forming radial joints in sprayed concrete tunnel linings.

A highlight for the team was when in October 2018 the BSCU project featured in the Channel 4 show Hidden Britain by Drone with our very own Andrea Pamsl talking about the ground behaviour of London Clay.

The project delivered great moments for those involved and the result to date is state of the art tunnel structures built for many future generations to come. Congratulations to all involved parties for completing the SCL works and good luck for the next phases of this impressive project. 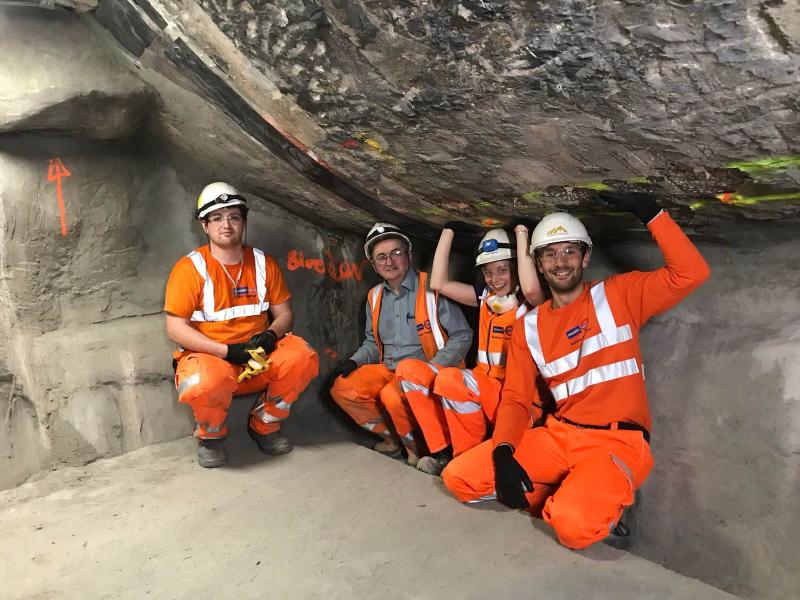 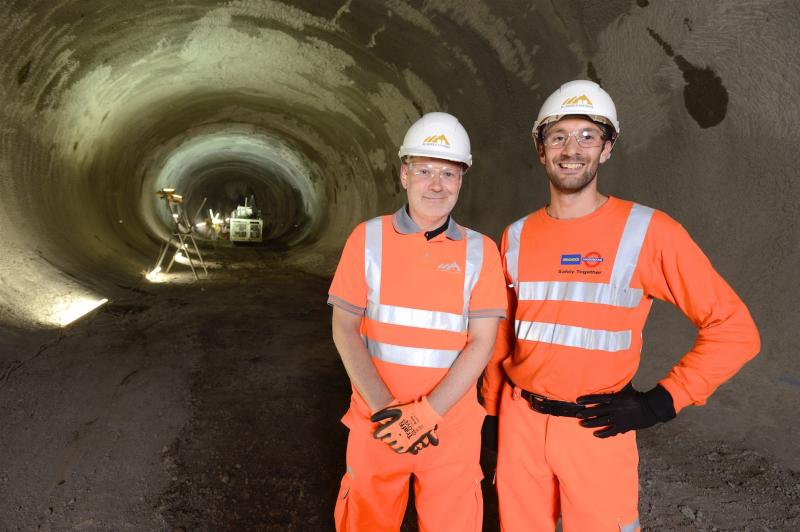 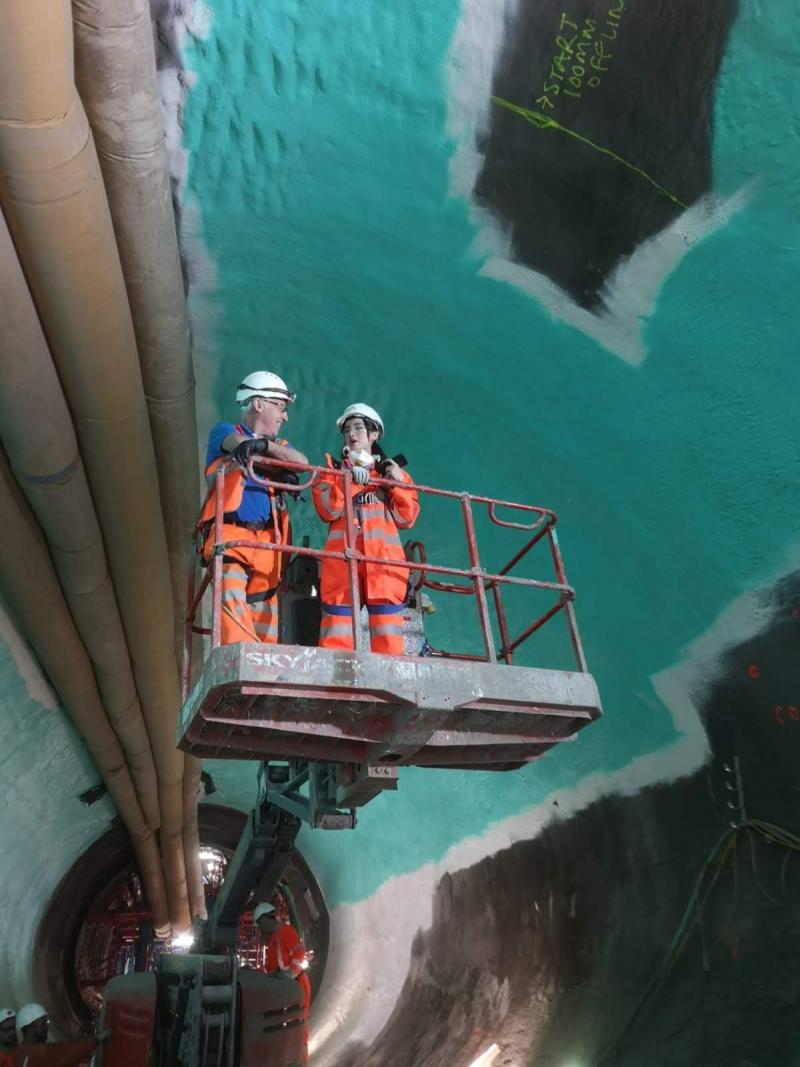 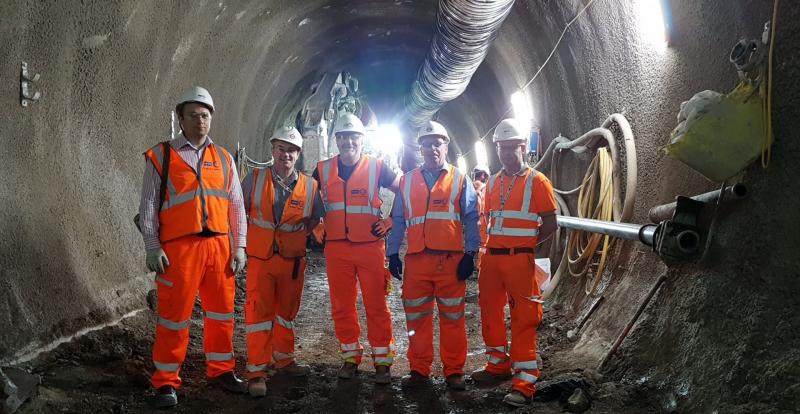 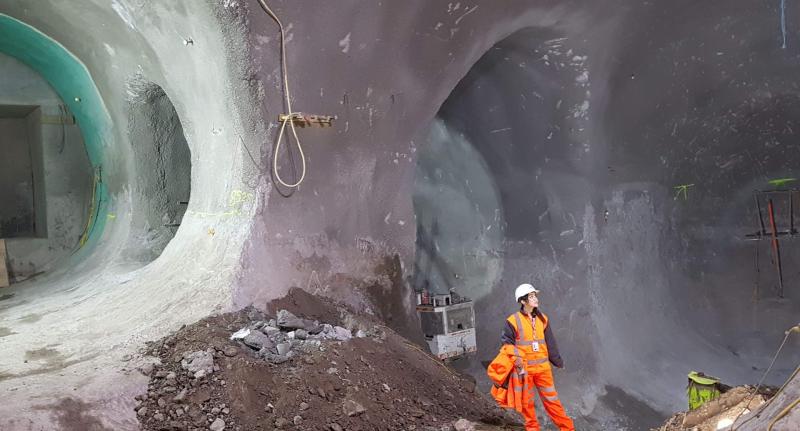 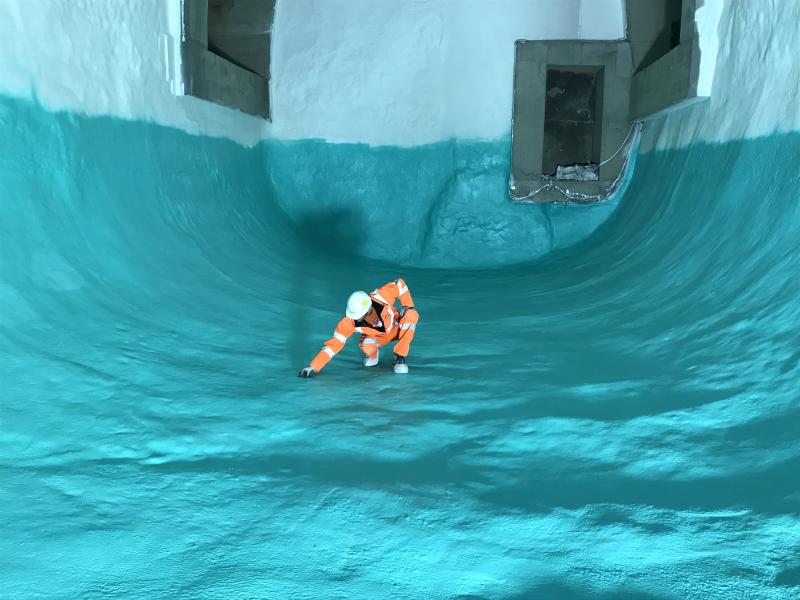